In 2013 the Modoc Fire Safe Council, residents in Surprise Valley and Federal and State Agencies identified some areas along the east slope of the Warner’s from Hwy. 299 to Granger Canyon. Due to drought conditions, bug kill, and lack of fuels reduction activities on the forest, the fire conditions have become increasingly dangerous year after year.

The project consisted of the removal of juniper and shrubs, brush and juniper that were less than 15 feet tall and increase crown spacing. The prescription called for pruning remaining trees to reduce ladder fuels. All limbs were piled for burning and, where accessible by road, some piles were chipped.

During the summer of 2017 the Modoc National Forest experienced several forest fires that stretched resources thin and produced voluntary evacuation notices along the foothills of the Warners, specifically those residents that lived between Cherry Creek Canyon and Granger Canyon.

The Granger Canyon Fuel Break was utilized and enhanced using dozers to ensure maximum protection in the event that the Parker 2 fire burned down the canyons. 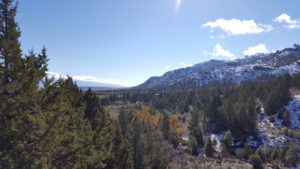 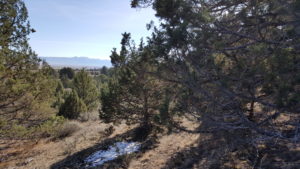 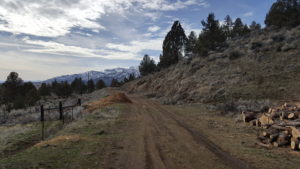 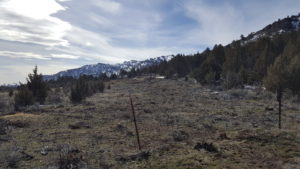 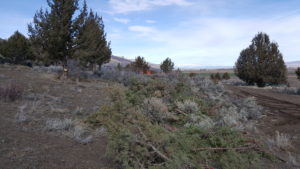